AL AKEEM ENTERPRISES (PVT) LTD, is a limited liability company established in 1996. This company was formed by Deshamannya / Deshakeerthi Mr. A.L.A. Hazzam (Justice of Peace). The founder Mr. A.L.A. Hazzam is the chairman and the Managing Director,of this company which at present is not only an island wide popular company but also Internationally well recognized standard HR provider. Mrs.Azeeza Hazzam / Mr. Rumaizan Hazzam are the other Directors of the company.

Deshamannya / Deshakeerthi Mr. Hazzam is a dedicated social worker and a good leader. presently he is the president of Association of Wayamba Foreign Employment Agents (AWFEA), President of city Security Organization in Kurunegala (CSO) the General Secretary of Islamic Traders Association of Kurunegala (ITAK) also active Board member of different local organizations. Also, he is an active member of environmental, human rights and business consultancy based social organizations.. 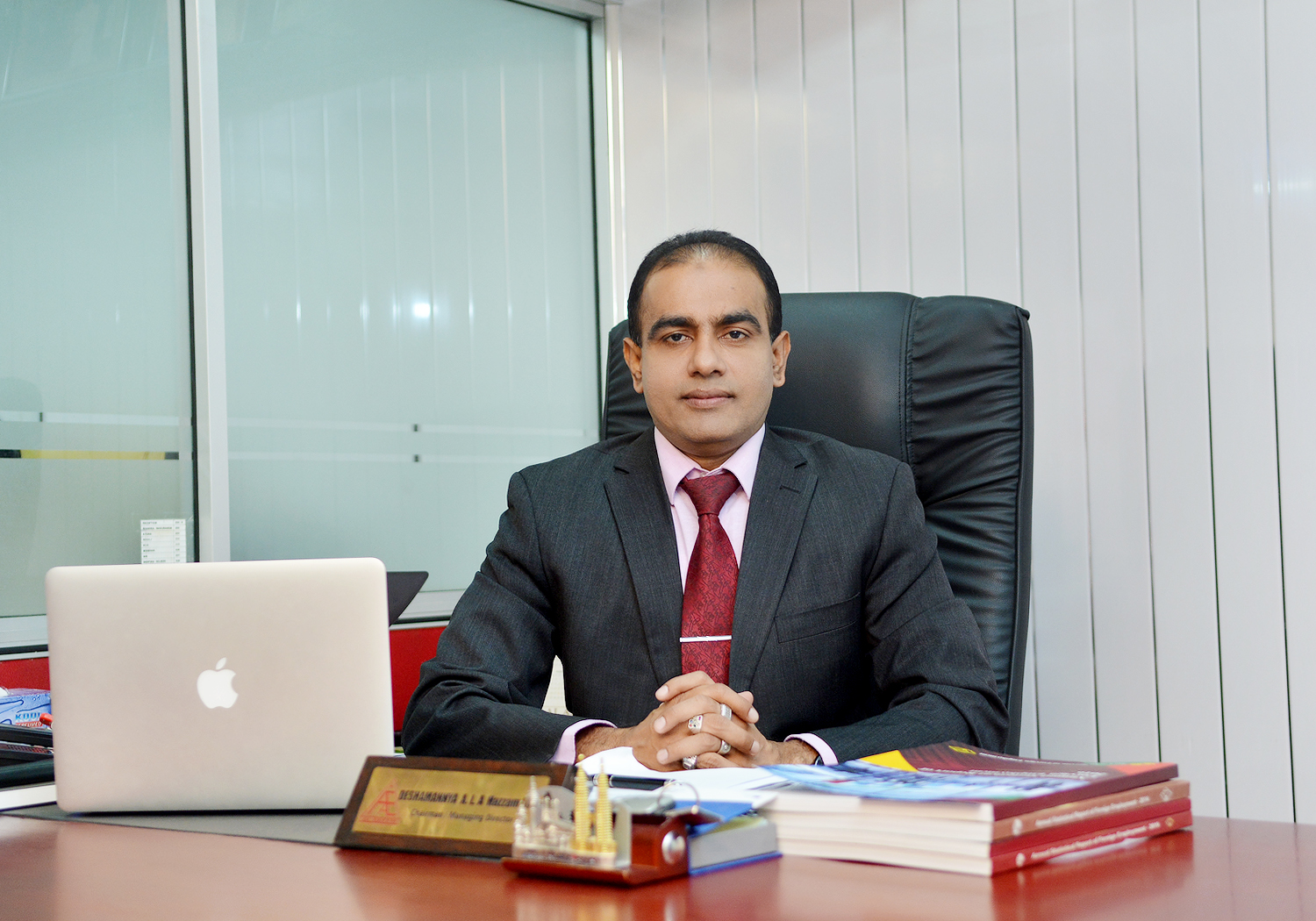 Mr. Hazzam was initially an “English trained teacher” and later worked in Kingdom of Saudi Arabia as a recruitment consultant. while working in K.S.A he mingled with different nationalities. By which he has learnt many languages (Arabic, Indonesian, Hindi, Urdu, Malay and Tamil fluently. With his passion and the keen interest towards learning new things and The proficiency of multiple languages had been a massive path towards the success of AL AKEEM when it comes to the communication with the Middle Eastern Corporate HR Solutions Providers. The chairman is also a dedicated Social Worker and a Good Leader. He holds top executive positions in several trade and social bodies 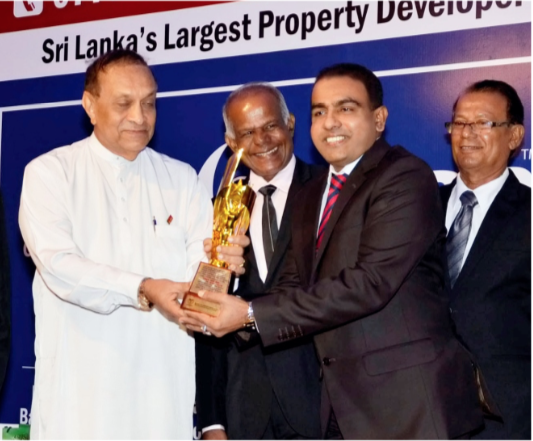 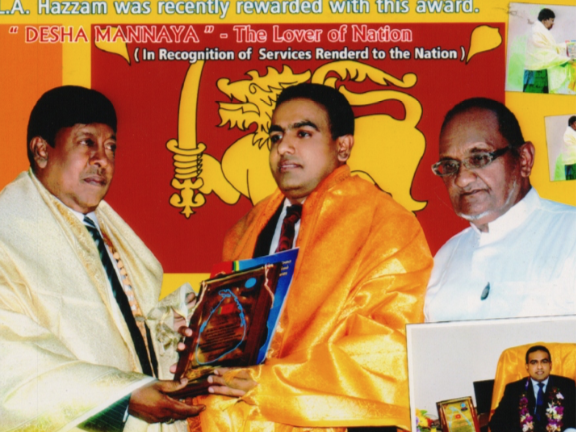 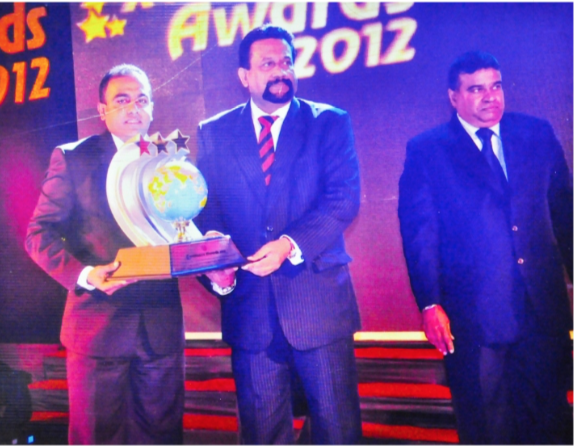 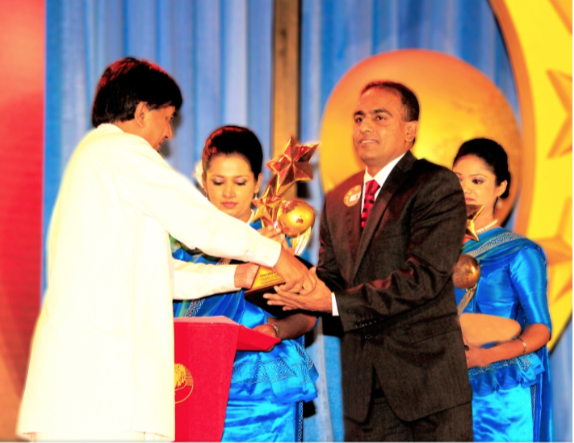 Please check your mail, we just sent you a verification code.